jormas: Tämän poimin Hesarin arkistosta: "Jorma Soini, the Managing Director of the Finnish Blue Ribbon, is very angry about the new situation, saying that people can naturally buy anything they like provided that they can afford it.
”But as far as local Members of Parliament are concerned, I call for unanimity regarding the abolishment of homelessness in the province. It is a major task for all of us”, Soini continues.
The project was mentioned in the letter of intent signed by the City of Helsinki and the state, pertaining to the abolishment of long-term homelessness. Half of the costs for the project would have been covered by the state.
At present, the letter of intent is being handled by the City’s Social Services Committee.

The building on Mäkelänkatu 56 was owned by Polarvi Oy, a housing company in Oulu, which is the property of investor Tapio Vikeväinen.
Vikeväinen says that he had initially agreed with the Finnish Blue Ribbon on the building of residential homes, and the plans were already far advanced.
However, he explained he believed that the project was about to be watered down, and at the same time, he had not managed to find tenants to rent the empty premises. Hence he accepted the offer made by Taloustutkimus.
According to Vikeväinen, there is an excess supply of office premises in the city, and only around 40 per cent of the building had been leased.
While agreeing that the property would have offered good premises for supported homes, Vikeväinen said that he had invested a lot of money in the planning."
Lähettänyt For life klo lauantaina, lokakuuta 29, 2011 Ei kommentteja: 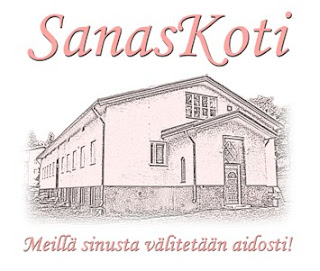 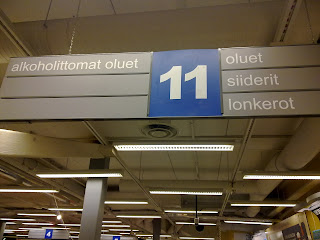 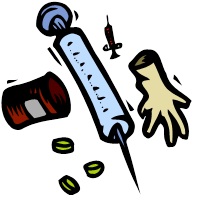 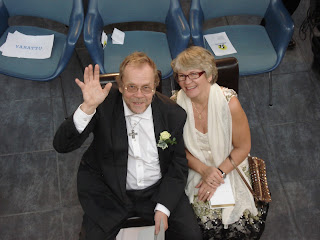 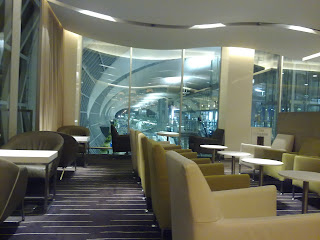 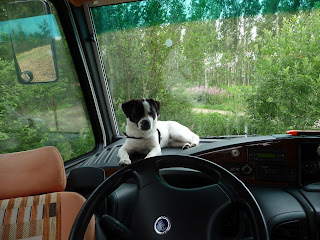 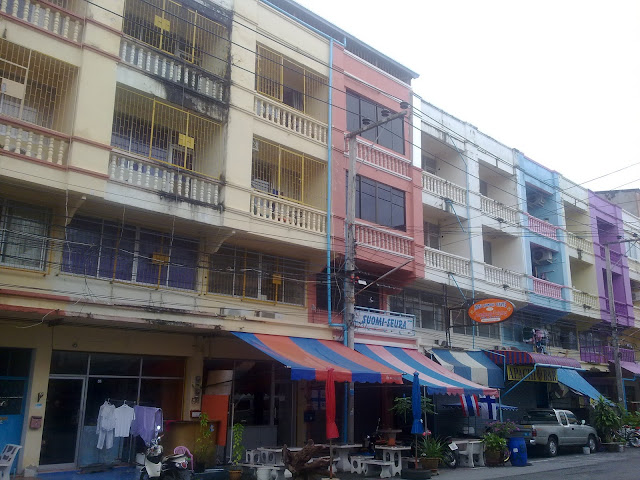 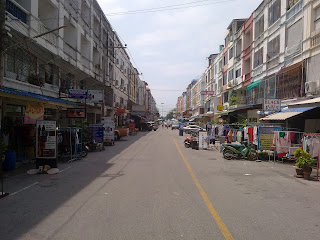